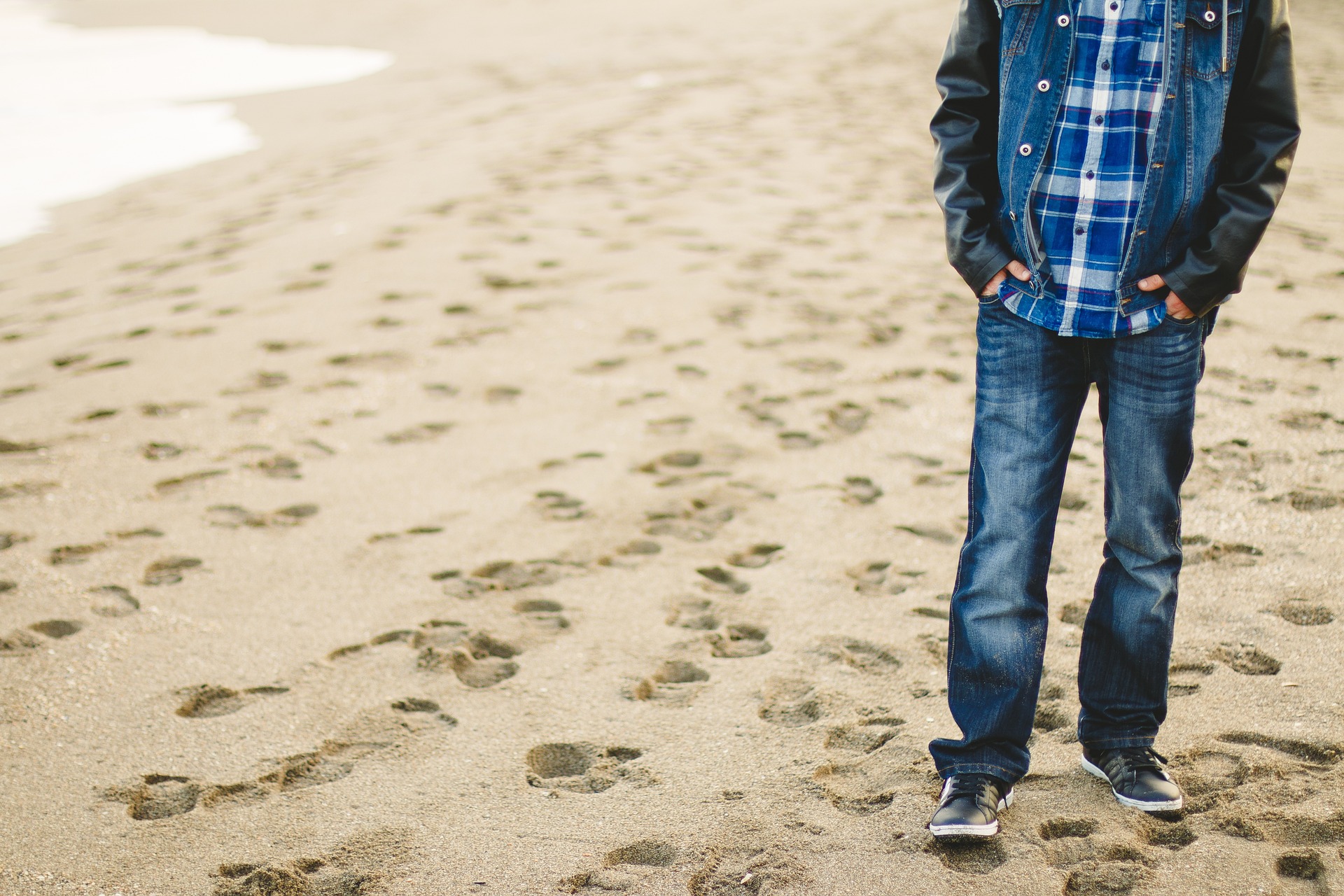 “… They are stupid children who have no understanding. They are clever enough at doing wrong, but they have no idea how to do right! (Jeremiah 4:22)”

We all need to take time to laugh at some verses in the Bible. Then after regaining our composure, context helps greatly! God is not mad at His children, as much as He is incredibly hurt. Their destruction is upon them because they’ve chosen their own way. Earlier, God says, “my heart, my heart-I writhe in pain!” because the enemy is upon His people! He’s given and given and given to a people who have turned their backs on Him. He’s sent warning after warning through the prophets, yet they’ve refused to turn from their evil ways. God knows they need punished for their sins, but it’s still hard for Him to watch His children suffer. Every parent understands not wanting to see their children suffer, but needing to enforce an unpleasant consequence due to their misbehavior. I find I love the idea of things a lot more than their actuality. I love the idea of being wealthy, but I don’t want to put in the effort and sacrifice my family time to make that happen. I love the idea of living for God, but I don’t love the actuality of getting up early to devote the first part of my day to Him. God loves His children so much He wants a relationship with them. But He doesn’t enjoy having to discipline them when they disobey.

Ultimately, God is saying in this verse, “they don’t get it!” And He’s realized that He has done all He can for them. The only thing left to do is to allow them to face the consequences of their sins. It’s like a parents with the drug addicted child who keeps stealing from his parents and using it for drugs. They’ve put him in rehab, but he’s not chosen to change on his own. Finally, exasperated at knowing they’ve done all in their power to do, they kick their grown child out of the house. “If you’re going to do drugs, steal from us, lie to us, and not respect the rules of our home, then you can no longer live here. We’ve done all we can for you. You’re on your own now.”

I can’t help but think about relationships in our own lives. Some people like to focus on God’s grace and forgiveness. But they ignore God’s justice. God, being the perfect parent to His children, the Israelites, still had His children turn away. Is there a relationship that we’ve poured our hearts and souls into that it’s had little to no effect on the person? God eventually took a step back. He left the temple. He stopped intervening and protecting and allowed His people to face natural consequences. Is there a relationship where we need to take a step back? We like the idea of continuing in a relationship, but the reality is that there’s nothing we can do to help the person anymore. With much prayer, sometimes taking a step back can be the most loving and Biblical thing to do.