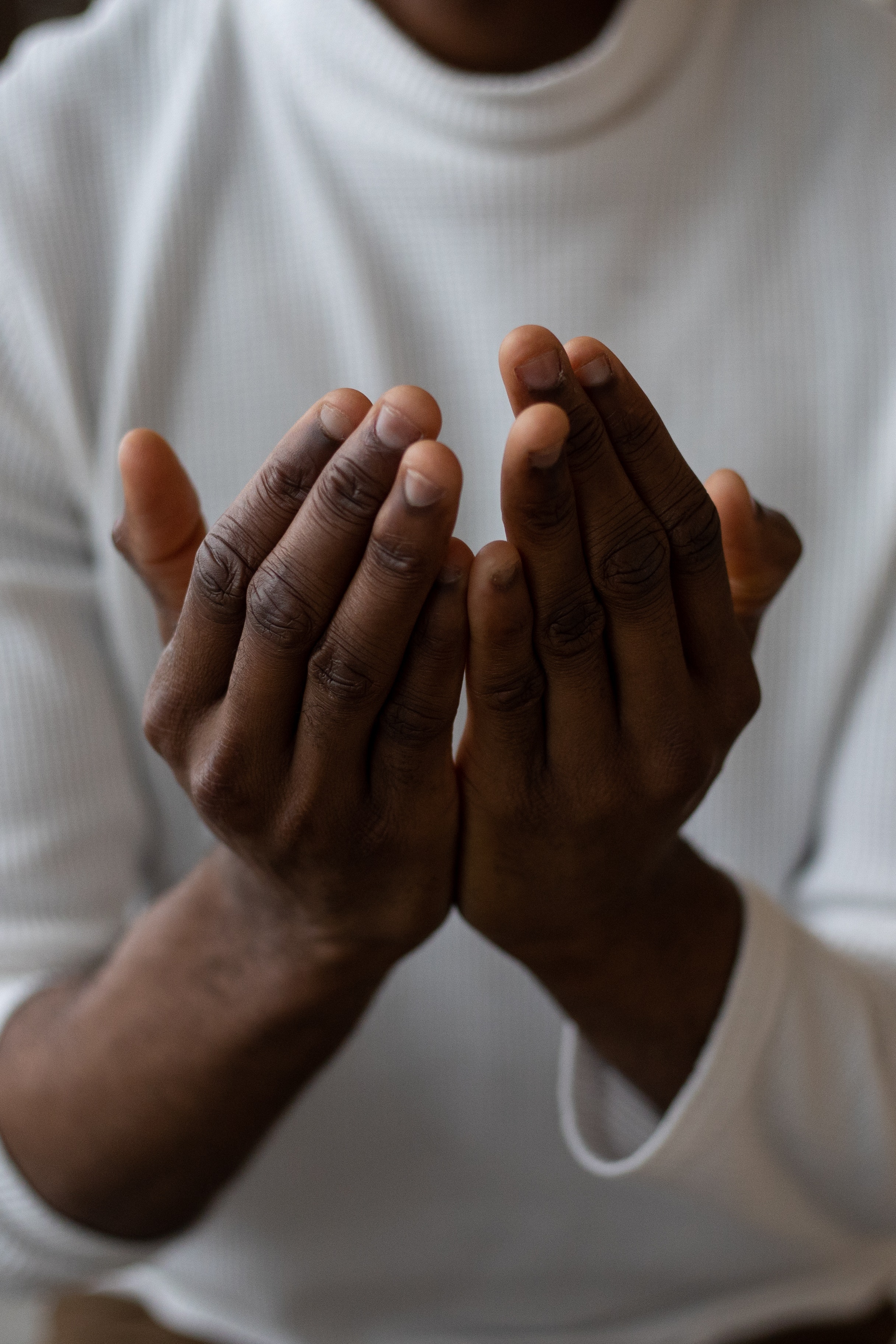 I’ve read and taught about Daniel in the Lions Den more times than I can count. My kids know the “story” so well they can tell it to each other. This morning, I read it again. And once again, I was amazed at some points within it that I had not noticed before. Join me as we review one of the greatest Bible “stories” of all time. It’s not just a story though, folks. It’s a real situation with real people and hungry lions that actually happened!

First of all, Daniel was old. While Daniel had been taken captive as a teen, that was with King Nebuchadnezzar, a good while ago by the time Daniel chapter 6 with the lions happens. After serving King Nebuchadnezzar, his son, King Belteshazzar ruled. Daniel lived during that time, but it does not say he was involved in government. In fact, he was probably enjoying his retirement! Who knows, maybe he wrote a book called So Help me God about his time in government as a Christian and was busy promoting it. Maybe he was preparing to lead a tour to the holy land because he knew the 70 years was nearly up. Perhaps he was a health coach, promoting the Daniel Plan diet. Maybe he had cancer and had to go get chemo treatments three times a week that wiped him out. Not likely, but anyway. Until the last day of King Belteshazzar’s reign, Daniel mostly lived out of the public eye.

Next came King Darius, where our “story” takes place. This was the third king Daniel served! He obviously wasn’t losing his memory yet, because he was sharp and the king noticed that. The king wanted to promote Daniel. But, as we know, some haters got all hateful and mad about Daniel getting promoted. “We don’t like his politics! He’s horrible in government! We need him out of there! Let’s pass a law that makes it illegal for him to be promoted! Better yet, let’s pass a law to get him killed! Yeah! We’ll get rid of our problem Daniel, and his politics, just like that. Agreed? Agreed!” You can see the drunkard mob talking around a table figuring this out. Yet they knew the only way Daniel would do something against the law was if the law interfered with his faithfulness to God. So they said Daniel wasn’t allowed to pray to God anymore.

Next, let’s look at Daniel’s faithfulness. Daniel 6:10 says, “But when Daniel learned that the law had been signed, he went home and knelt down as usual in his upstairs room, with its windows open toward Jerusalem. He prayed three times a day, just as he had always done, giving thanks to his God.” OK, first of all, what did he do when he learned of this law? Did he cry? Did he find a rack a shack and a bungalow and tell his friends not to be caught praying? Did he pull a Mordecai, dress in sackcloth and ashes and go  plead at the palace gate? Did he pull a Haman and go cry to his wife and friends? Or pull a Noah and get drunk? Or pull a Judas and just decide to end it himself instead? Did he pull a Jonah and run away? Or an Elijah and hide in a cave? You know, not all of these examples were sinful in their responses to trouble. But Daniel was different. He didn’t cry, look to others for help, gorge himself on food or alcohol, run, hide, or give up! He could have! Folks, is the miracle the shutting the mouths of the lions or the calmness in which this man approached his coming doom fully entrusting his life to the Lord? So what did he do?

He went home and prayed! The law said, “you can’t pray to God anymore,” and he went home and did JUST THAT! Note, he didn’t go before the palace and defiantly do just that. He didn’t decide he was going to start praying just because he disagreed with the law. But alone, in his own home, “as he had always done,” he prayed, “giving thanks to…God” (Daniel 6:10). He had a habit of praying three times a day. It wasn’t a pleading prayer either, but a prayer of thanksgiving! Three times a day! I’m sure Daniel had faced some times in his life where he thought he should have been killed. Captivity, refusing to eat the king’s food, interpreting Nebuchadnezzar’s dream, interpreting the writing on the wall, two kings taking over the throne and likely killing top previous aids. Now this. Was Daniel thanking the Lord that he’d lived such a long life? Was he thanking the Lord that the church would be purified through persecution? Was he thanking the Lord that he’d finished writing his will the day before? That he got to celebrate his grandson’s first birthday the week before? Despite the trial, Daniel found things to be thankful for.

My daughter likes to complain sometimes. If I’m honest, she gets it honest. I have to remind myself, as I remind her, to find things to be thankful for. Being thankful in all circumstances (1 Thessalonians 5:18) doesn’t mean we’re thankful for all circumstances. But it means we find things to be thankful for despite our circumstances. The other day I had to do some outdoor maintenance for work. I’m not very skilled in this area, but it costs too much to hire someone else, so I have to do it. I was pretty grumpy about it. Then I realized I needed to have a grateful heart. As I thought about what I could be thankful for, it occurred to me that it was an unusually warm day for the middle of winter! Thank God that He provided a nice day for me to have to get that outdoor work done!

So Daniel was faithful. He prayed every day three times a day, even when the law said not to. Because of this, he was thrown into the lions’ den. Let’s fast forward. The king liked Daniel. I would say, he loved Daniel! I would say, Daniel was the king’s favorite of all time! The king wanted Daniel to be in charge so he could rest east at night. This news that Daniel needed to be thrown into the lions’ den upset the king, to say the least. But what does the king, say to Daniel, as he’s headed into the lions’ den? “May your God, whom you serve so faithfully, rescue you” (Daniel 6:16b). What God does Darius hope will rescue Daniel? The one Daniel serves so faithfully!

OK. I could go on, but perhaps we’ll finish this next week. For now, consider: Are you faithful to God? Do you have godly habits as Daniel did? Perhaps you don’t pray three times a day facing Jerusalem, but do you do something once a day faithfully for the Lord? Do you read your Bible faithfully? Pray regularly? Teach your children the Word faithfully? And when trials come, do you stop? Or do you just keep on following God faithfully trusting Him? Let’s be like Daniel this year in our faithfulness. God faithfully brings up the sun every day and puts it to bed every night. What godly practice can you do faithfully?