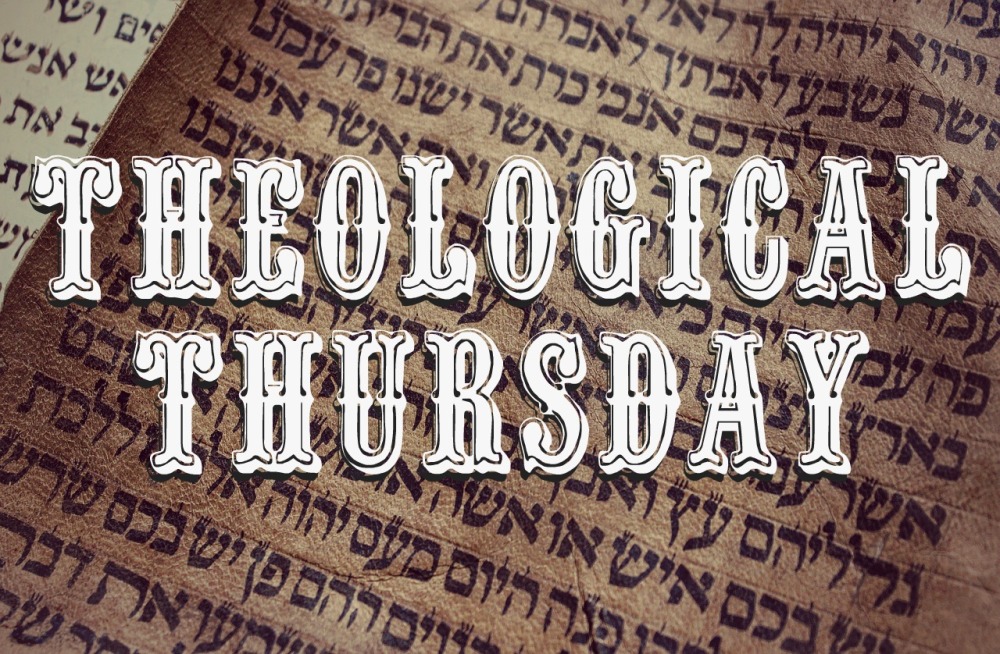 In my last post about Infertility Ethics, I explained the main two stances Christians take on this issue. Here I plan on going a little more in depth about a few other issues to consider. (For Part I see Theological Thursday’s post from February 2, 2017.)

Other Issues to Consider

I am not against IVF or frozen embryos because I have seen the Lord use both for good. However, I think we need to approach it with a few realizations first.